APS has completed hundreds of projects over the course of the company's history. 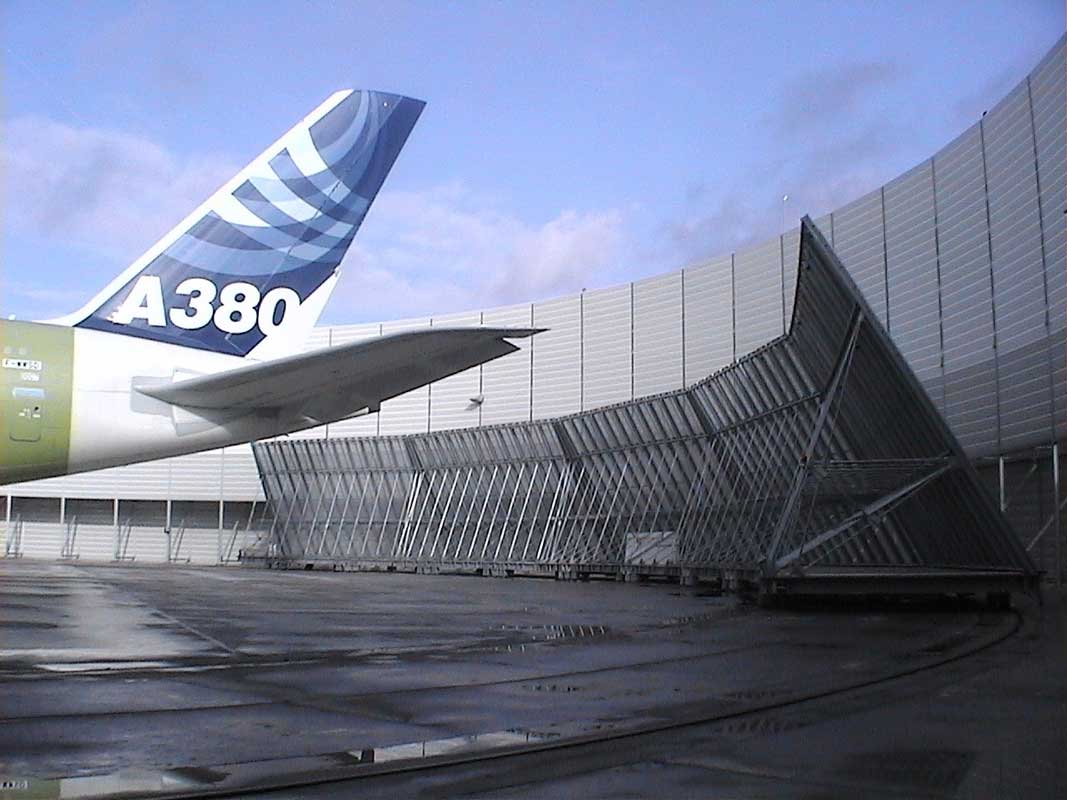 A major project recently completed by APS was the first runup enclosure for the A380, built for Airbus Industrie’s Toulouse operation. This facility, referred to as Aire de Point Fixe by Airbus Industrie, is used for on-frame engine tests of wide body aircraft. Engine tests at high power are required prior to tests flights and for customer acceptance. These tests are very loud and, for this reason, a solution was required that offered high usability and excellent acoustic performance.

Why a circular facility? The two prevailing wind directions in Toulouse are diametrically opposed to each other. Since the aircraft should ideally be oriented towards the wind during a runup, a facility was required that allowed the aircraft to be positioned in two different orientations. The acoustic walls and blast deflector of the APS facility are installed on a track system that allows the facility configuration to be adjusted depending on the wind.

The concept of a circular design was originally developed by APS for a project in Dortmund, Germany. The Dortmund facility actually turns the aircraft as it is positioned on a turntable. Designed for turboprop aircraft, the Dortumun facility is much smaller than the Airbus facility, which is the largest of its kind in the world. 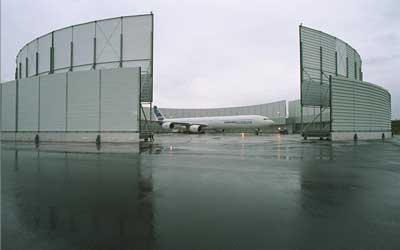 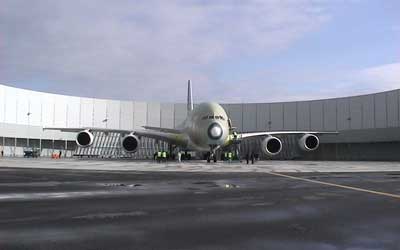 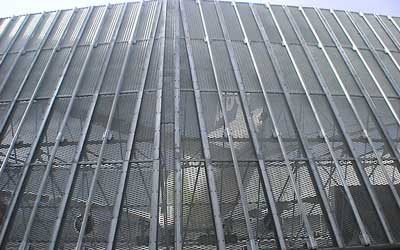 The Airport of Munich extended its Terminal 1.

For security reasons a separate fence with barbed wire head was placed on top of the blast screen foundation blocks.

The Airport of Norwich has to conduct regularly full power engine tests. As a good neighbour the airport decided to build a sound attenuating enclosure for these engine run-ups.

To increase its usability at different wind scenarios it was decided to use a movable blast deflector, which can be positioned behind the aircraft no matter in which direction the aircraft nose might be directed.

The project was a success as both criteria, acoustics and usability, were more than met.

Pilatus Flugzeugwerke AG in Stans/Switzerland in regularly on-wing testing the engines of newly build aircraft as well as aircraft brought in for maintenance & service.

To increase flexibility and to give the ability to do minor maintenance works and adjustments in the sometimes harsh Swiss environment it was decided to build a roofed GRE.

In addition the GRE fits architectonically perfectly into the characteristic landscape of the Swiss Alps.

The GS12-2 has been a standard model and well proven for more than 30 years for afterburner engine run-ups.
Hundreds of the GS12-2 deflectors are installed at various Air Bases around the world.
In 2009, APS already supplied another Estonian contractor with a GS12-2 jet blast deflector for a project at Ämari Air Base.

want your project to be next?

Please answer a few questions about your requirements and needs and we will be in touch with a quote shortly.